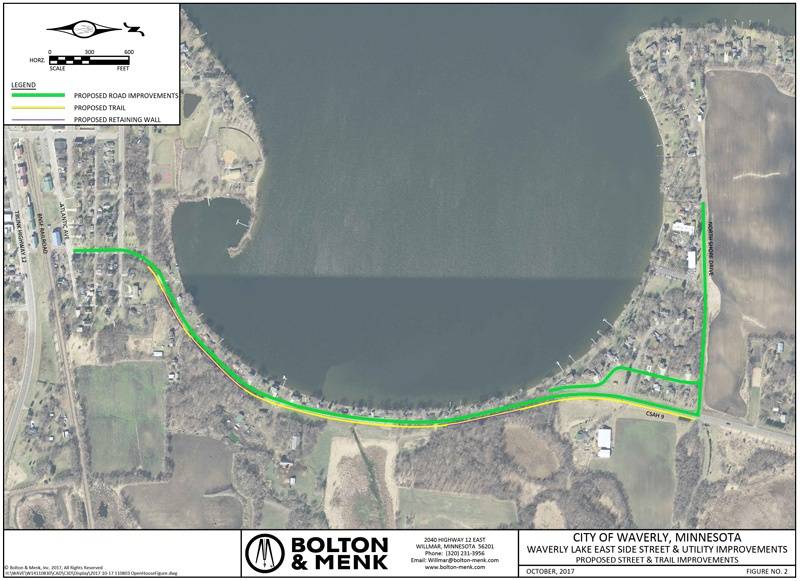 The proposed construction includes a sanitary sewer lift station and forcemain, gravity sanitary sewer, watermain and storm improvements. Dempsey Avenue Southwest will also be reconstructed along with the addition of a shared-use path and retaining walls. Kuechle Underground is the Prime Contractor for this project and is scheduled to start the last week in April. Xcel Energy, CenterPoint Energy, Comcast and Windstream are all conducting utility improvements during construction.