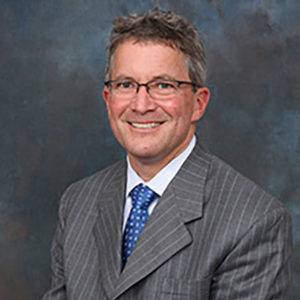 The Minnesota Society of Professional Surveyors (MSPS) honored Peter W. Blethen, L.S. with the 2016 E.A. “Bud” Rathbun Award of Merit on February 12th. This award is presented to a member who has served the Society over a long period of time. The award was accepted by Peter’s wife Nancy Blethen and daughter Molly Wienandt (pictured below) at the recent 2016 MSPS Annual Meeting.

Pete was also recognized by the Minnesota Association of County Surveyors (MACS) as an Honorary Member at the event. This award is given to a person who has reached retirement and has served as County Surveyor for at least six years prior to the date of his or her retirement. 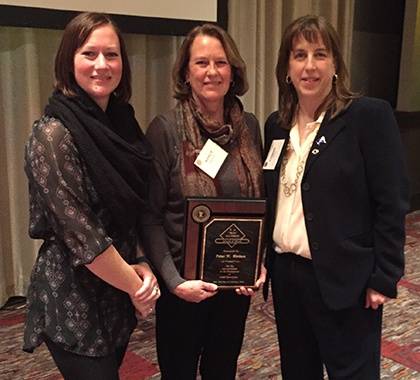