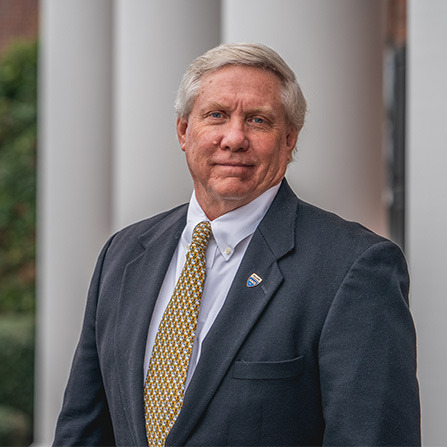 Founder, president, and CEO of DDC Engineers since 1986, Mike began his professional career in 1977 managing the Santee Cooper Hydro-Electric system as the state-owned utility’s only civil engineer. He serves as the principal work group leader of Myrtle Beach operations and is responsible for client development, regulatory interaction, and governmental relations for our southeast locations. His expertise includes land development, economic development, stormwater management, site planning, and construction. Mike has been personally responsible for a large majority of client re-zoning efforts and has successfully rezoned more than 80,000 acres of property. As an appointed member of several statewide boards including the SCDOT, where he was chairman, Mike has been recognized by three South Carolina Governors for outstanding service to the state, as well as by his community as Citizen of the Year. In his spare time, Mike can be found spending time with his four grandchildren, hunting on his farm, or shooting sporting clays. 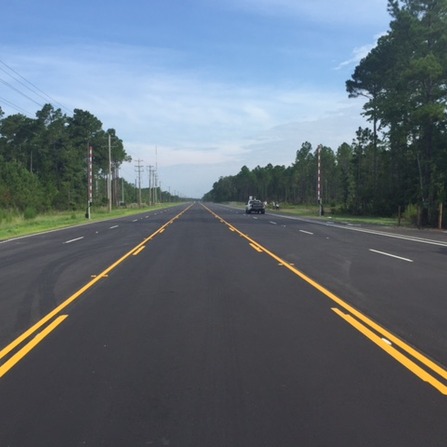 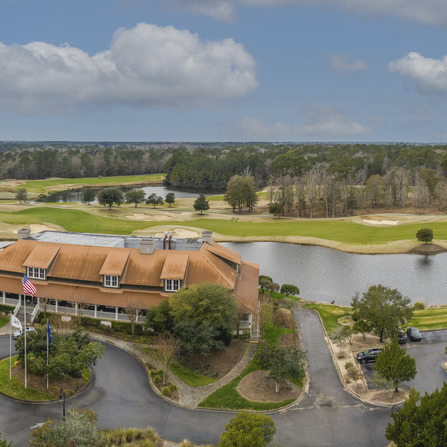 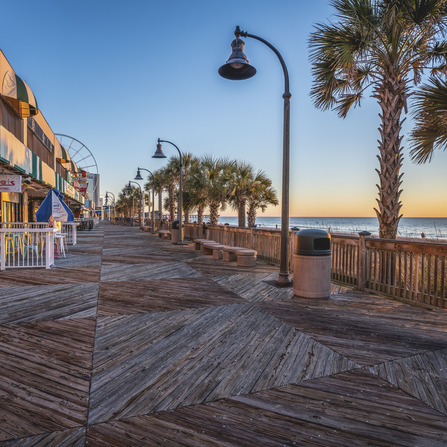 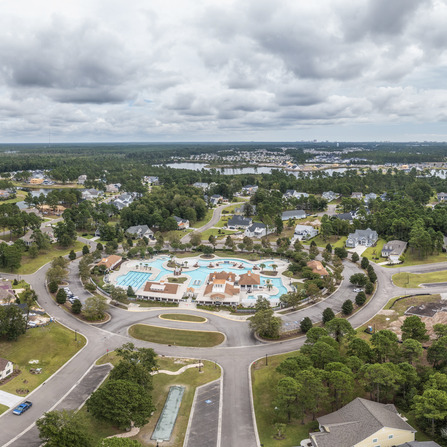 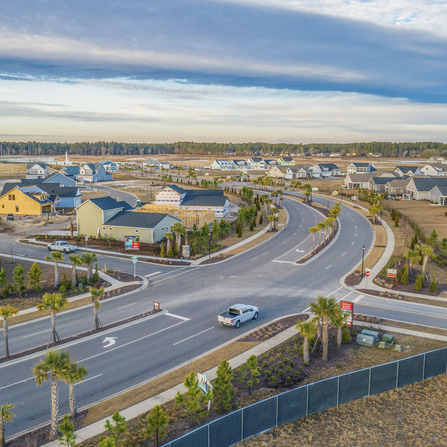 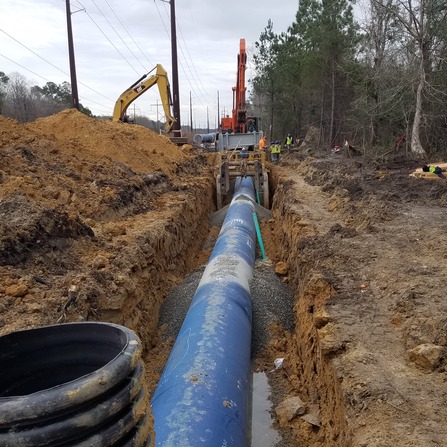 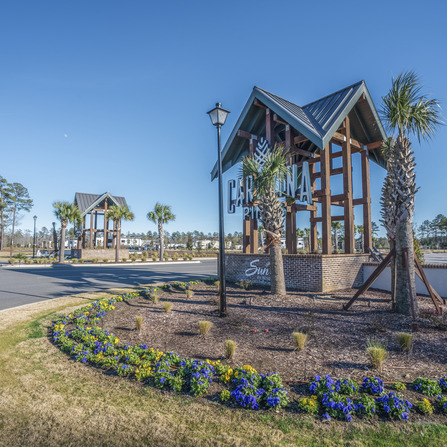 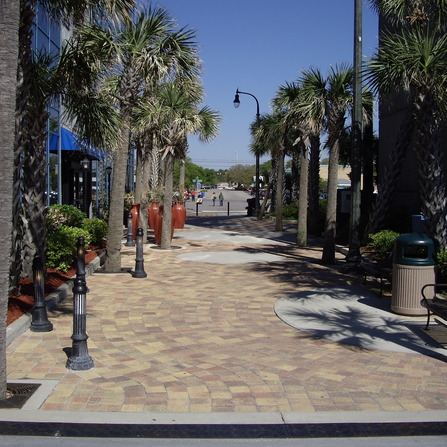 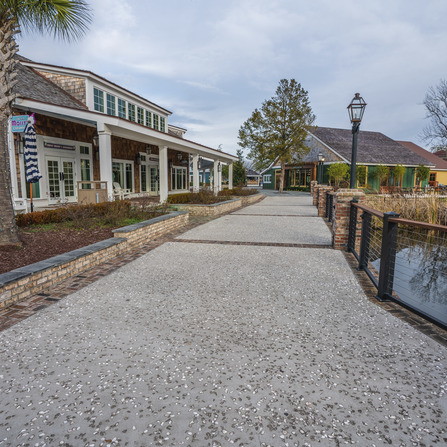