TH 4 through Cosmos serves as the city’s “main street.” Deteriorated pavement and utilities, sporadic segments of sidewalks, and unnecessarily large widths of pavement were creating maintenance issues for the city.

The partnership between MnDOT, Meeker County, and Cosmos benefited all parties. MnDOT and Meeker County reconstructed their pavement sections while the city replaced their deteriorated watermain, sanitary sewer, and street light system. In addition, the width of the highway was reduced, creating grass boulevards and allowing landscaping to be installed. An energy efficient LED street lighting system was installed, saving the city both money and maintenance time. Finally, sidewalks were installed along both sides of the highway throughout the corridor. The project revitalized the downtown area with a magnificent streetscape while adding ADA-compliance and promoting pedestrian travel. 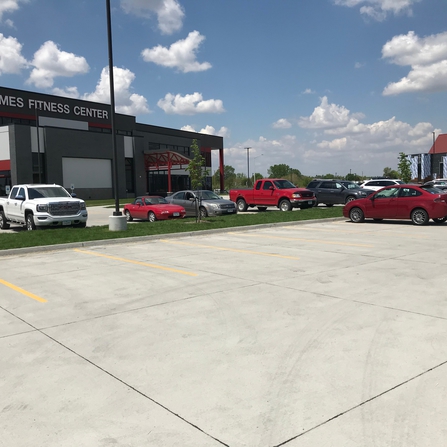 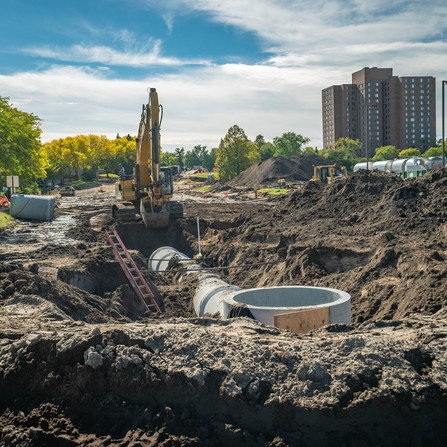 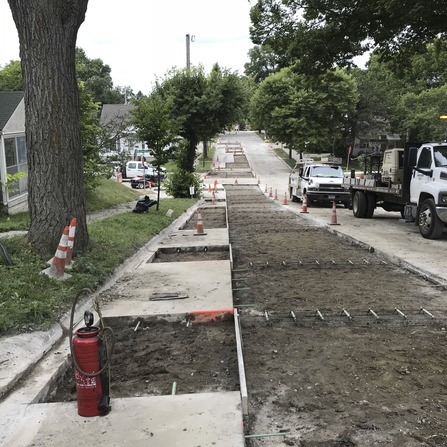 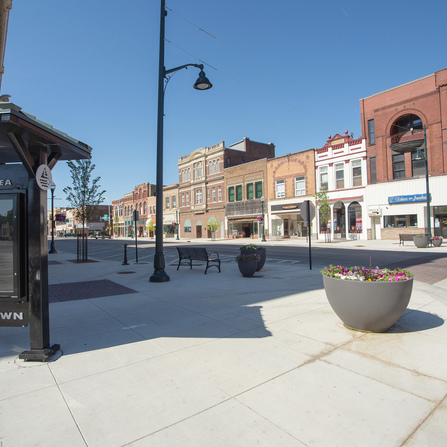 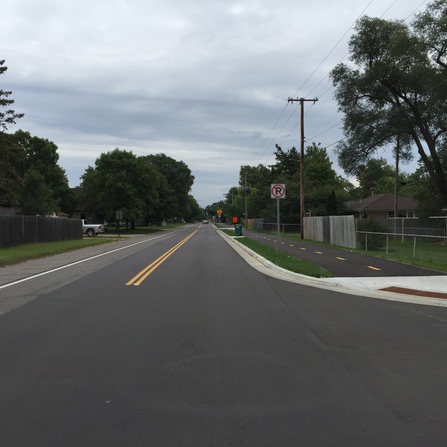 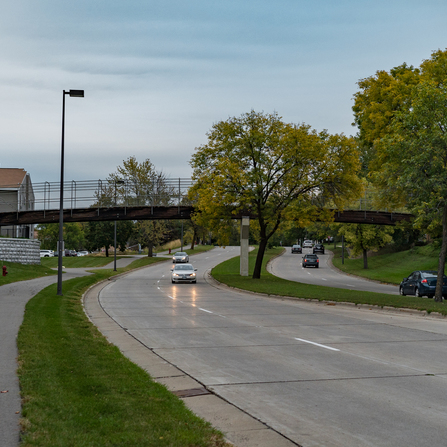 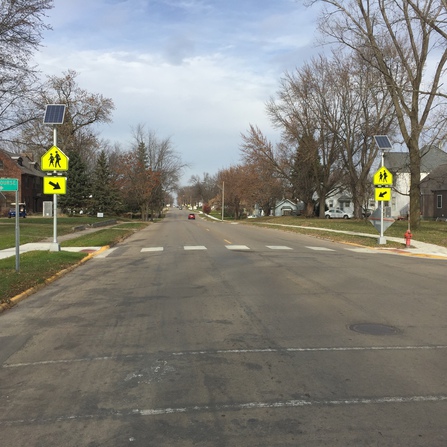 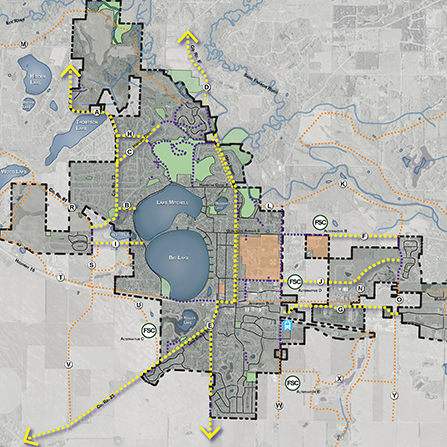 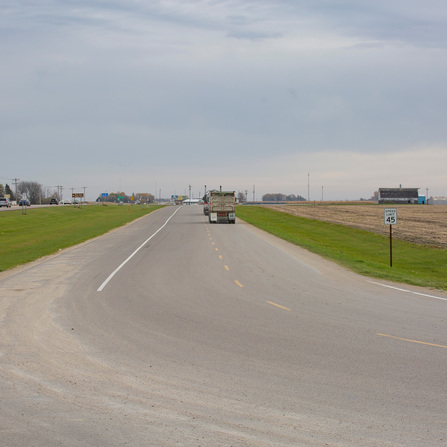 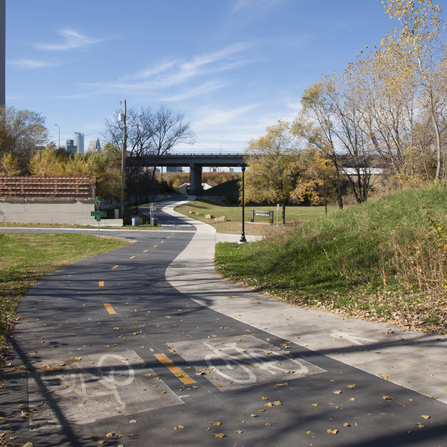