This MnDOT-led project raised a portion of TH 169 just north of the US 14/169 interchange so the roadway can act as a levee that protects both Mankato and North Mankato during Minnesota River flood events. The project was on an extreme schedule; a span of approximately three months was available from concept development to final plan submittal. Design elements included full depth reclamation, grading, bituminous paving, drainage, utility coordination, traffic control, signing, and municipal agreement.

Due to the critical construction delivery schedule, District 7 required a separate project for construction of median crossovers to be designed in five weeks, which was accelerated as part of our original scope. The TH 169 grade raise required existing pavement removal and building a road core that met U.S. Army Corps of Engineers (USACE) requirements to be considered a levee. Coordination with USACE ensured timely review and approval of the levee design.

The location of the levee crossing required several ramp detours and careful management of TH 169 and TH 14 traffic. We delivered a grading and paving plan that was coordinated with MnDOT, the City of Mankato and its levee consultants, the City of North Mankato, USACE, and utility owners. 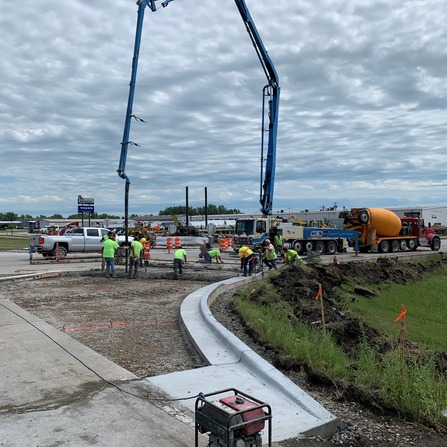 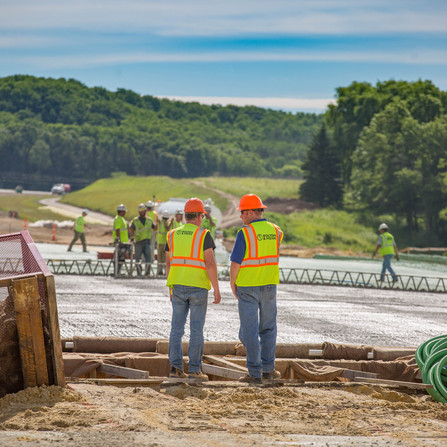 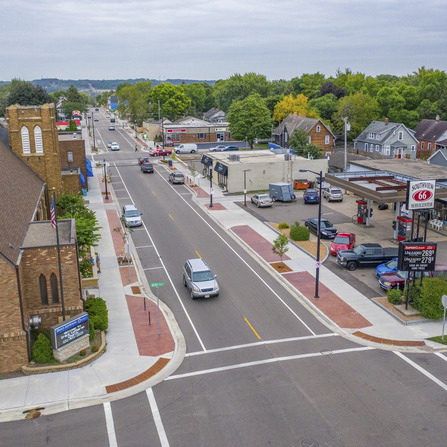 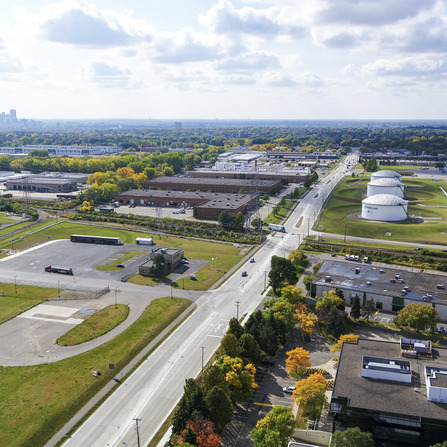 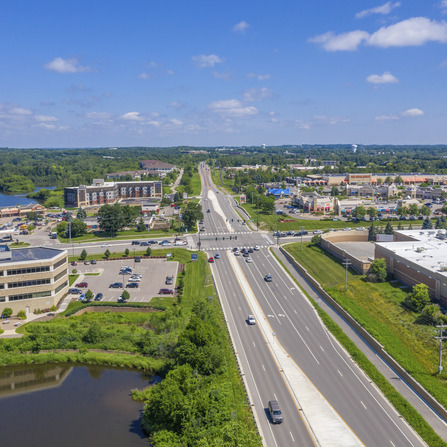 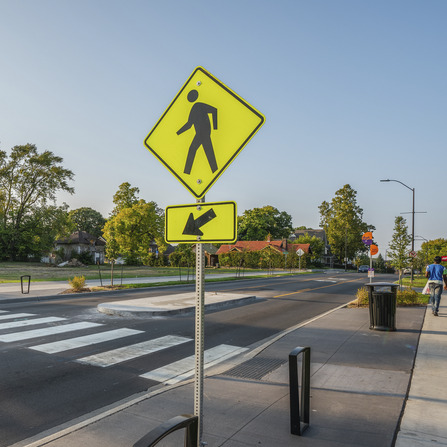