A student was fatally struck by a vehicle while crossing Diffley Road in fall 2019. Dakota County and the City of Eagan needed to conciliate a highly emotional situation and share their knowledge, plans, and next steps with residents, parents, elected officials, and school representatives. Public input and agency work had already been occurring in the project area prior to the accident. When Bolton & Menk stepped in to assist, we had to get up to speed quickly, conduct site analysis, and prepare potential site improvement options for community feedback. Through public information meetings, it was made clear that the community wanted near-term improvements to the school area environment that slowed traffic, improved traffic congestion and circulation, and provided safe crossings of Diffley Road.

Bolton & Menk has been assisting the city and county since late 2019—preparing and facilitating public meetings; identifying and evaluating low-cost, high-benefit safety and operational improvements; conducting thorough traffic simulations; engaging controversial community advocates; engaging students; informing political officials; and leading project management meetings with ISD 196, city, and county staff. The highly involved and intensely collaborative process enabled an otherwise 12-month study to be successfully conducted in a third of that time to provide a responsive plan for the concerned community and the political officials pursuing funds. The success was apparent with the outpouring of public gratitude at the February 27, 2020, public information meeting for the work completed to date, clear articulation of the problem and potential solutions, and community concerns addressed. 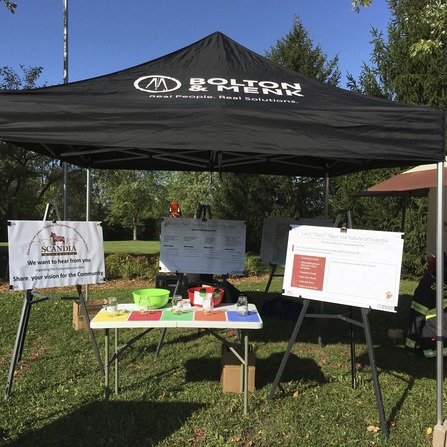 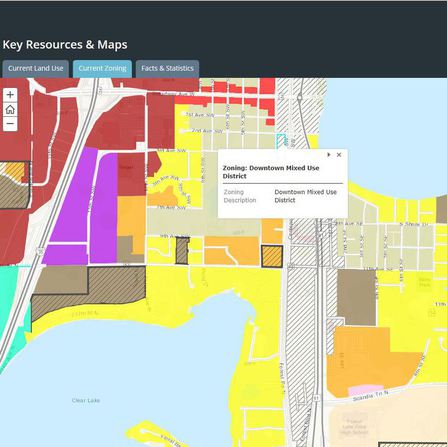 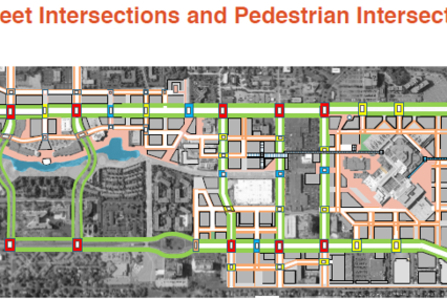 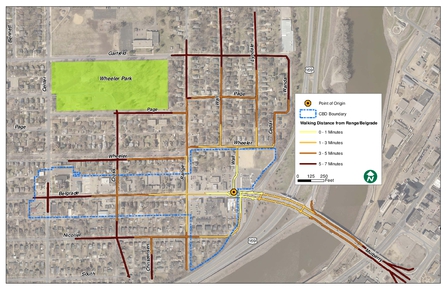 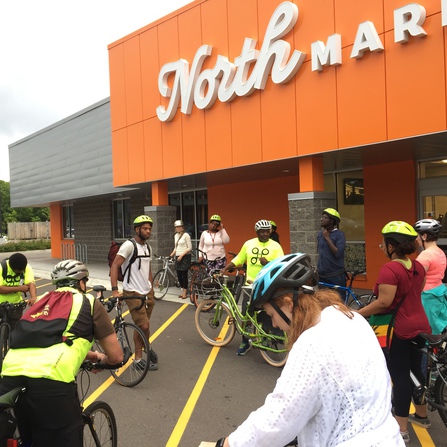 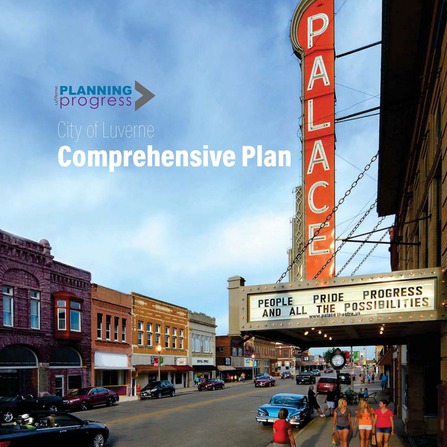 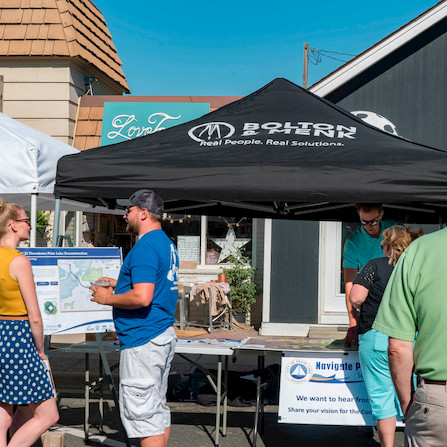 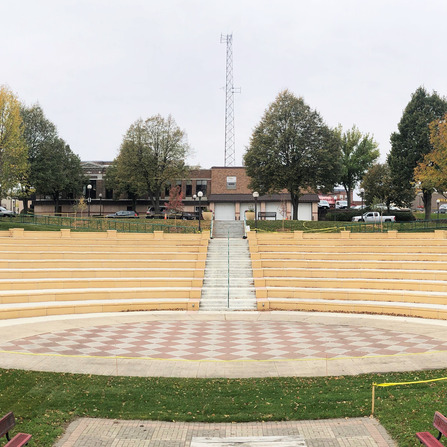 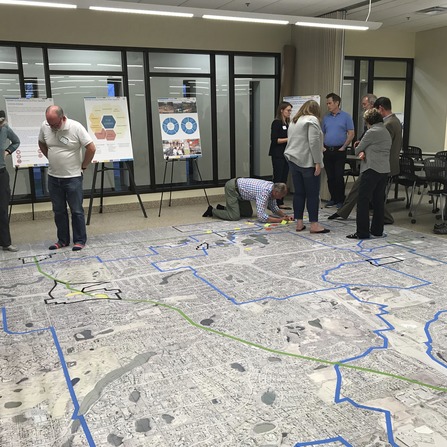