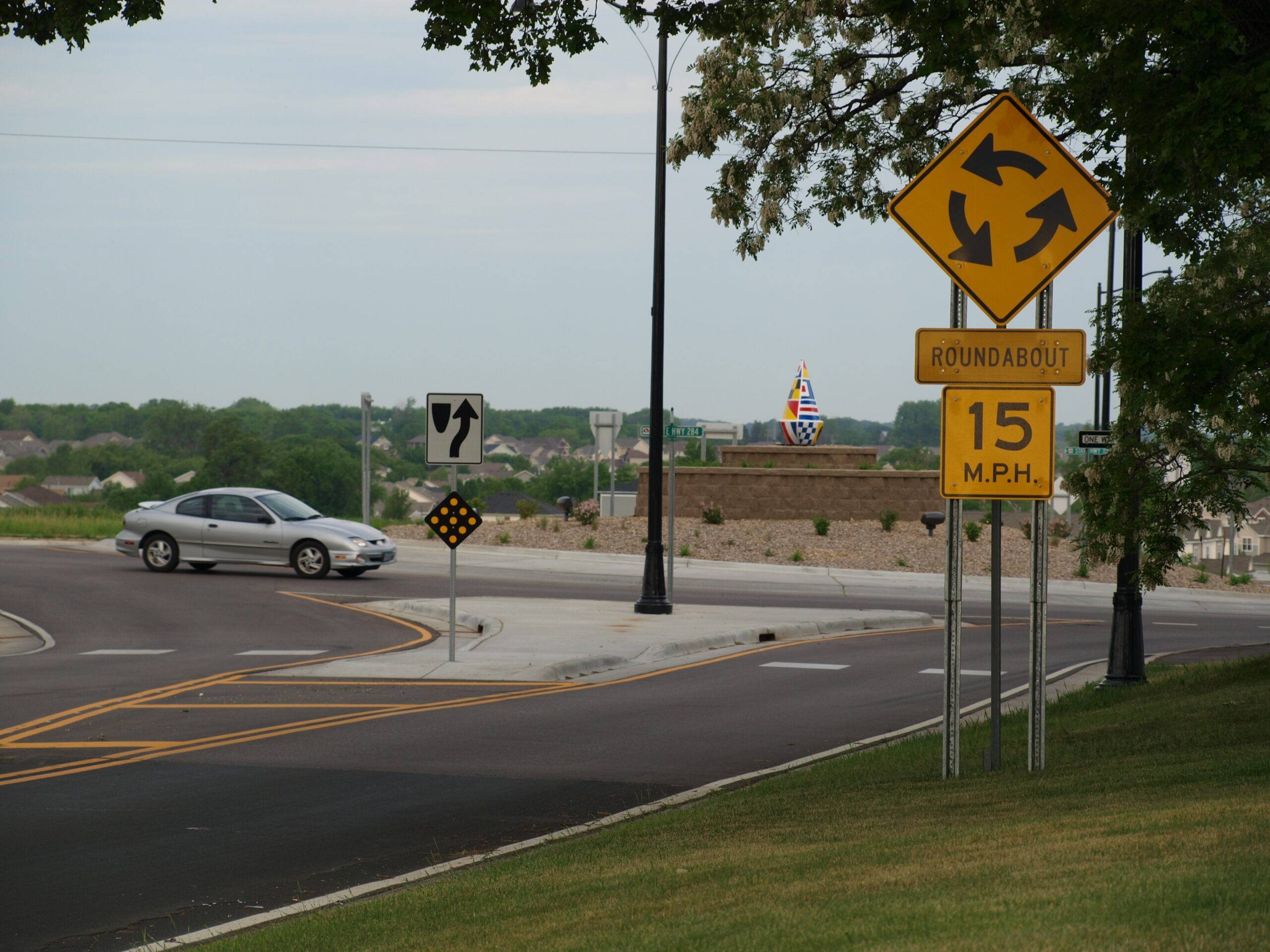 The Evolution of Speed Limits

Resources / The Evolution of Speed Limits

Speed limits stimulate a lot of discussion–they shape our communities and our transportation network, and
influence safety. Across the nation, communities are evaluating their vision and modifying their approach to
setting speed limits, incorporating factors such as crash history, roadway context, and the presence of vulnerable road users.

Fatality and injury risk increase as speeds rise. Each year, over a million lives are lost globally from traffic
crashes. In 2018, an average of more than 100 people lost their lives on US roads each day, with speeding
involved in 1/3 of these fatalities.

A well-documented study in 2011 by AAA showed that pedestrians and bicyclists are more vulnerable and
have a higher likelihood of injury in higher speed crashes. More cities are using alternative approaches for
setting speed limits on local roads, like the Safe System approach, which aims to eliminate fatal and serious
injuries for all road users.

Practitioners are often left wading through the sea of mixed opinions as the topic of speed limits continues
to be an open debate.

The current guidelines for setting speed limits are under review by organizations such as the National
Transportation Safety Board (NTSB), the National Committee on Uniform Traffic Control Devices
(NCUTCD), and Federal Highway Administration (FHWA). They have proposed changes to the Manual on
Uniform Traffic Control Devices (MUTCD) to remove the guidance that speed limits should be within 5 mph
of the 85th percentile speed and encourage use of the Safe System approach.

In 2021, proposed amendments to the MUTCD, changed verbiage for speed zones to better define road
context and provide guidance that 85th percentile speed be used on freeways/expressways and rural highways in non-urban areas, while leaving urban areas open to other approaches.

In North Dakota, lawmakers considered a bill earlier this year to raise the speed limit on Interstates 94 and
29 from 75 mph to 80 mph. South Dakota raised their speed limit to 80 mph on the interstate in July 2017.
In Minnesota, a growing number of cities have recently lowered their speed limits systemwide to 20 or 25
mph including Minneapolis, St. Paul, St. Louis Park, and Rochester. In 2019, the Minnesota State Legislature amended a state statute to allow cities to set speed limits on roads under their authority. Prior to this, a
city interested in changing a speed limit had to request an engineering study from MnDOT.

In 2020, a vision for speed limits in Minnesota was established through collaborative engagement of a diverse group of technical advisors and transportation users.

Locally, the Minnesota Local Road Research Board (LRRB) is actively conducting research to provide tools
and guidance for city practitioners in how to best set speed limits for their streets.

To keep apprised of what’s next for speed limits in Minnesota, visit: mnspeedlimitvision.org. For what’s
happening nationally, visit safety.fhwa.dot.gov/zerodeaths/zero_deaths_vision.cfm.

As published in INCITER, by NCITE, written by Bolton & Menk transportation professionals.