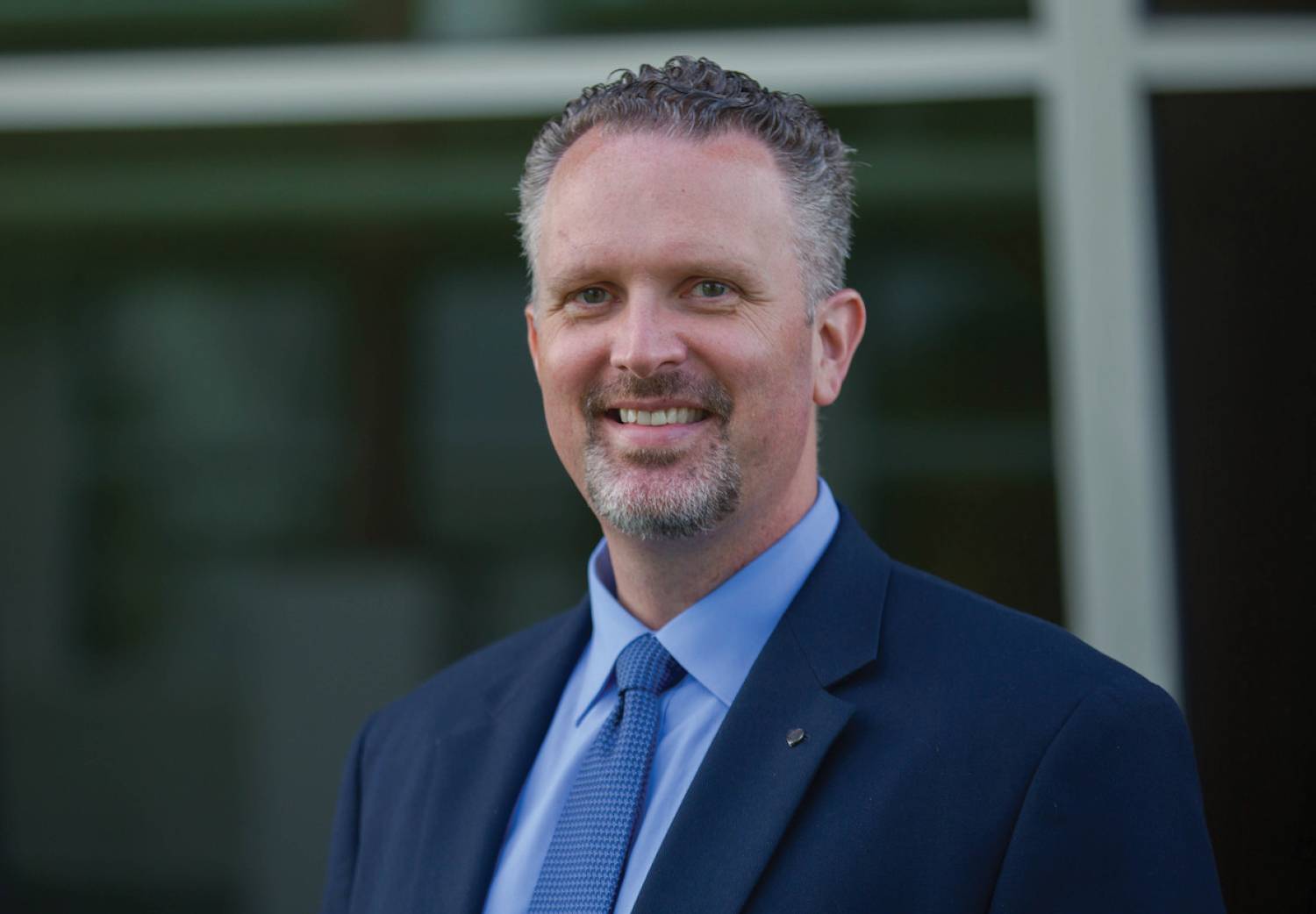 Brian Malm, principal engineer from Rochester, Minnesota, has been named the next vice president of the National Society of Professional Engineers (NSPE) in an induction ceremony held on Thursday, June 30, 2022. Brian has been a member of NSPE and has served the Minnesota Chapter for more than 20 years. He was elected to the NSPE Board of Directors in 2020 and named an NSPE Fellow in 2021 for his many years of dedicated service.

Brian takes pride in communicating efficiently with everyone he works with. Whether it be at meetings, face-to-face, on the phone, or via email, he loves the fact that he can interact with so many different people throughout his day. Brian began his career in the planning, design, and construction of public works projects in 1996 and helped Bolton & Menk to open the Rochester location in 2012. He oversees the Rochester Civil Work Group and currently serves as city engineer for several cities in southeast Minnesota.

NSPE was established in 1934 to realize a simple but vital goal: create an inclusive, nontechnical organization dedicated to the interests of licensed professional engineers, regardless of practice area, that would protect engineers (and the public) from unqualified practitioners, build public recognition for the profession, and stand against unethical practices and inadequate compensation.

Learn about Brian’s dedication to safe and sustainable roads, especially in the Midwest winter, in the first episode of Coffee Break!