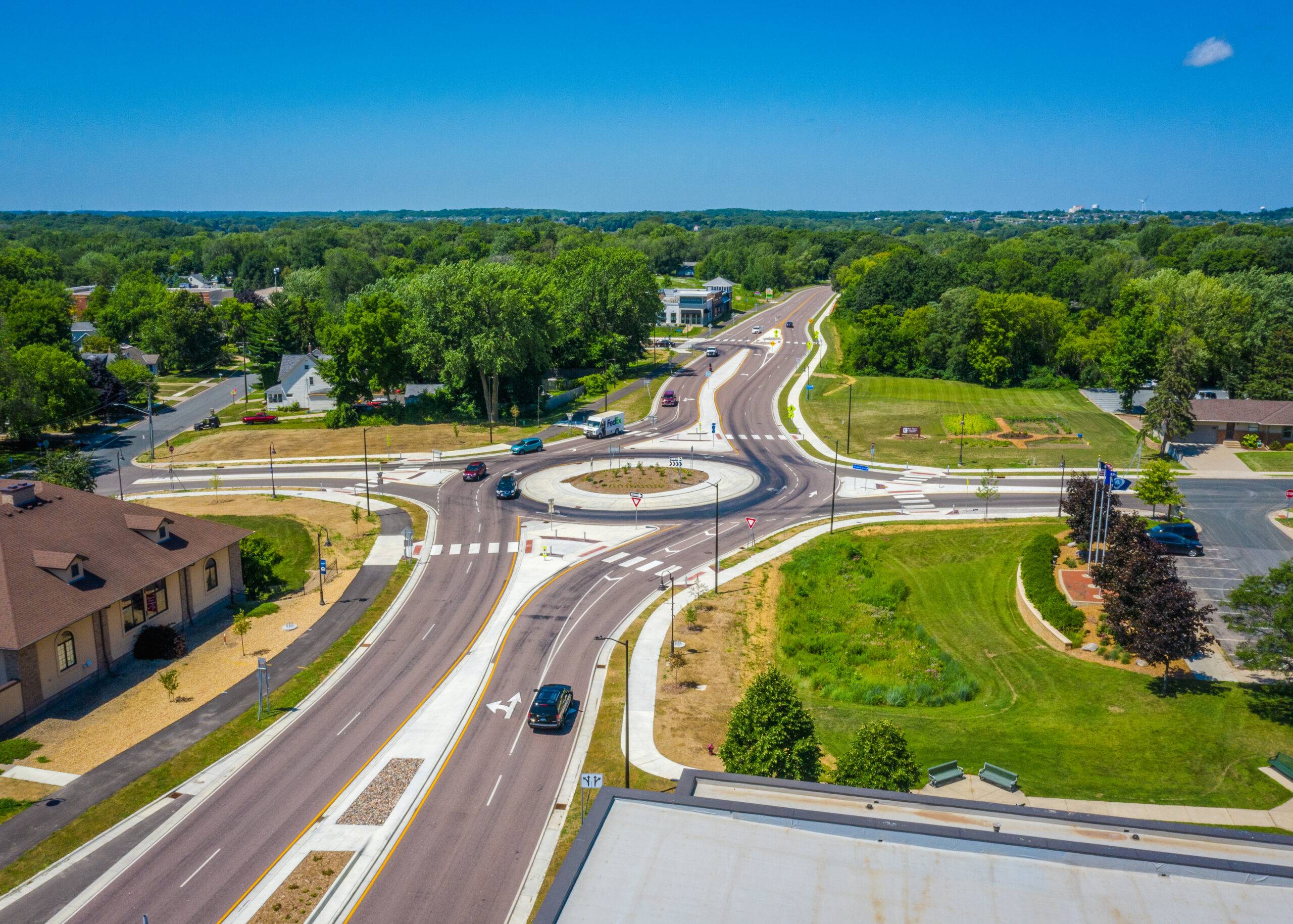 The American Public Works Association (APWA) – Minnesota Chapter recognized the City of Prior Lake and Scott County at the chapter’s virtual general membership business meeting on November 5. The CSAH 21 Downtown Prior Lake Reconstruction project received the Project of the Year Honorable Mention award for their work to overcome decades of mistrust to improve corridor functions, enhance pedestrian facilities, and create a sense of arrival into downtown to communicate the community’s unique character. 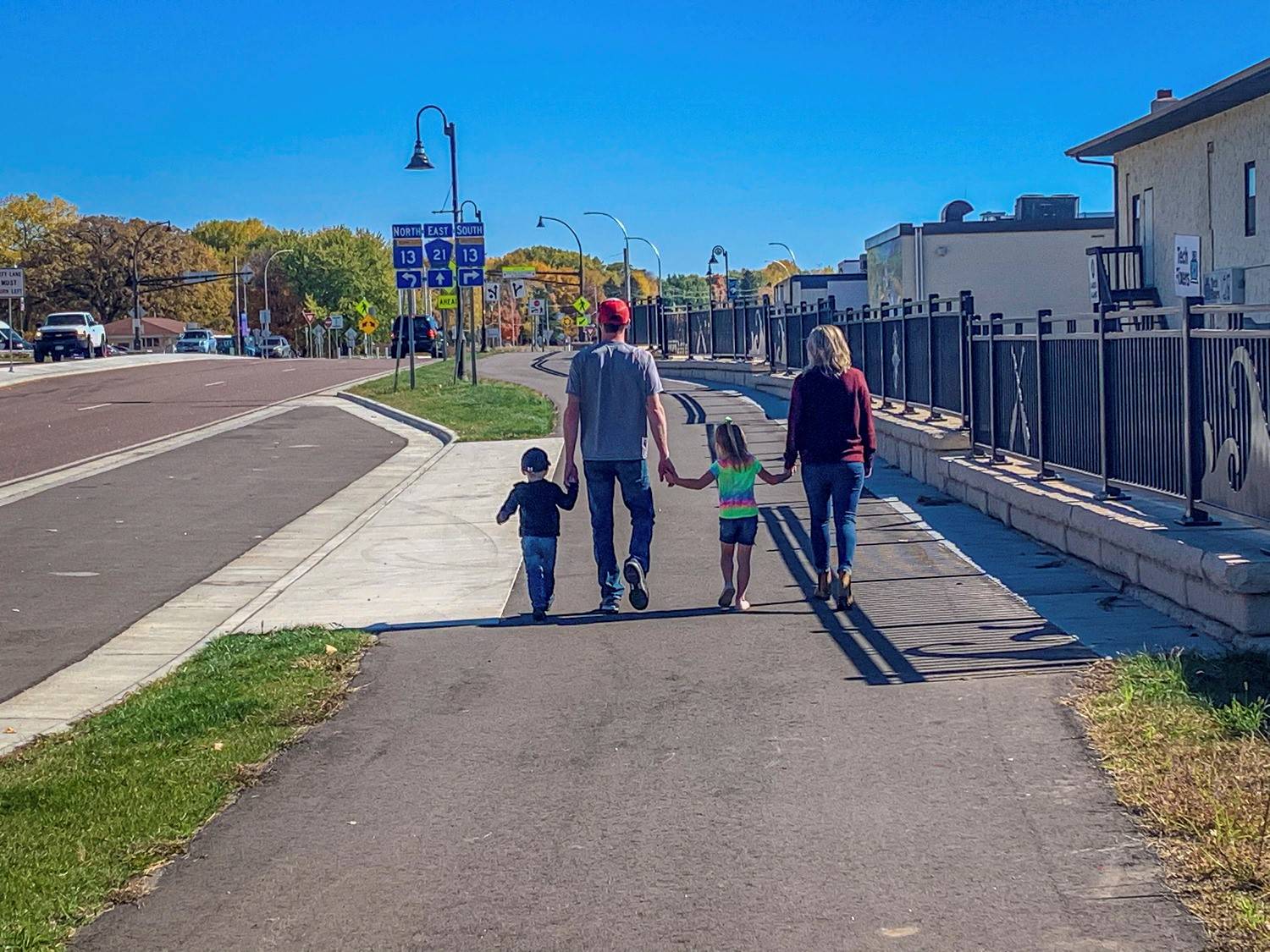 The TH 13/CSAH 21 intersection and CSAH 21 corridor in downtown Prior Lake lacked the capacity to move traffic safely and efficiently. It has been studied multiple times over the last two decades without identifying a solution supported by all stakeholders.

After several months of identifying and evaluating concepts and engaging the public, a single vision was recommended and adopted. The TH 13/CSAH 21 project moved through final design and was constructed in 2020.