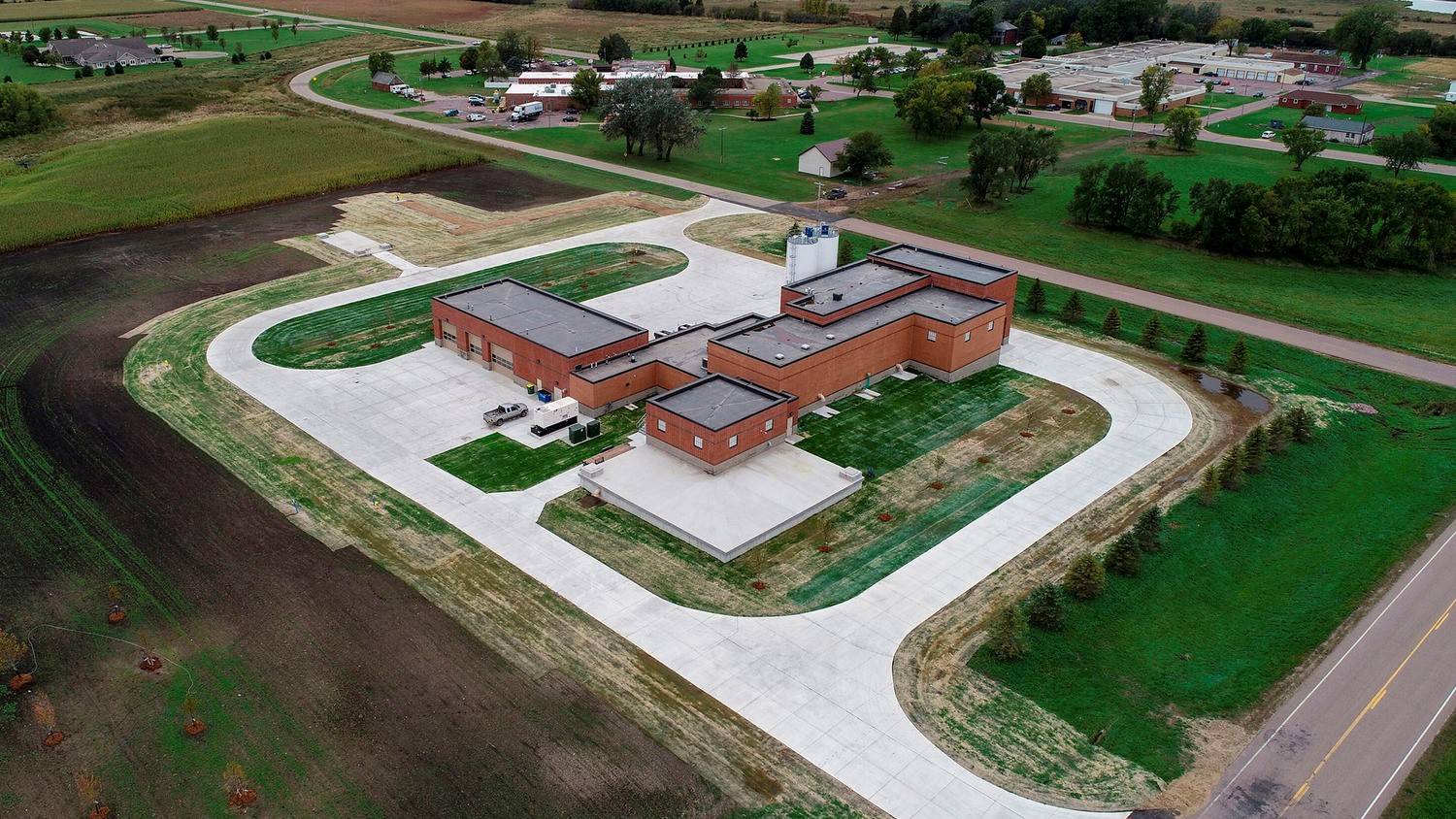 The City of Pipestone, Minnesota, has received one of five AQUARIUS Awards through the U.S. Environmental Protection Agency’s Drinking Water State Revolving Fund (DWSRF) program. The city’s water treatment plant was recently recognized for its excellence in problem solving to address the community’s health and environmental issues.

Pipestone faced a series of issues with their water and wastewater treatment systems. Due to permitting changes in the wastewater discharge permit, the city needed to address the discharge to the environment of high levels of chlorides, salty water parameters, and dissolved solids found in the treated wastewater. Chlorides, salty water constituents, and other dissolved wastewater solids are not typically removed during wastewater treatment. They are naturally found in waters with high levels of hardness, such as the Pipestone area. The most economical method for removing these minerals was by upgrading the water treatment system to provide water softening. In addition, there were elevated levels of radionuclides in the city’s drinking water supply. The existing water treatment facility was a vintage system, installed in a building constructed in the early 1900’s. The building and adjacent water tower are listed on the state historical register, making updates difficult and expensive.

Bolton & Menk began working with city staff in 2015 to develop a comprehensive plan to upgrade the communities water supply and treatment system. To provide soft water to system consumers, and thus enable chlorides and TDS concentrations in the wastewater discharge to be lowered, a lime and soda ash softening treatment facility was programmed for construction. Lime and soda ash softening is also a proven process for reducing radionuclides in water and meeting drinking water standards. Bolton & Menk worked with the city to develop plans for construction and to access project funding. The $15.4 million project was funded with a DWSRF loan of $8.4 million and a Point Source Implementation Grant of $7.0 million from the state. The city identified a site on the northern edge of town and developed plans for a 1200 gpm lime softening treatment facility. The process uses lime, soda ash, carbon dioxide, and several treatment enhancement chemicals to remove hardness from the drinking water. The design also includes facilities for dewatering lime sludge generated in the treatment process using plate and frame press equipment.

With a construction timeline of 24 months, the new water treatment facility was completed in August 2019 on time and within budget. The new facility provides a long-term investment in the community.