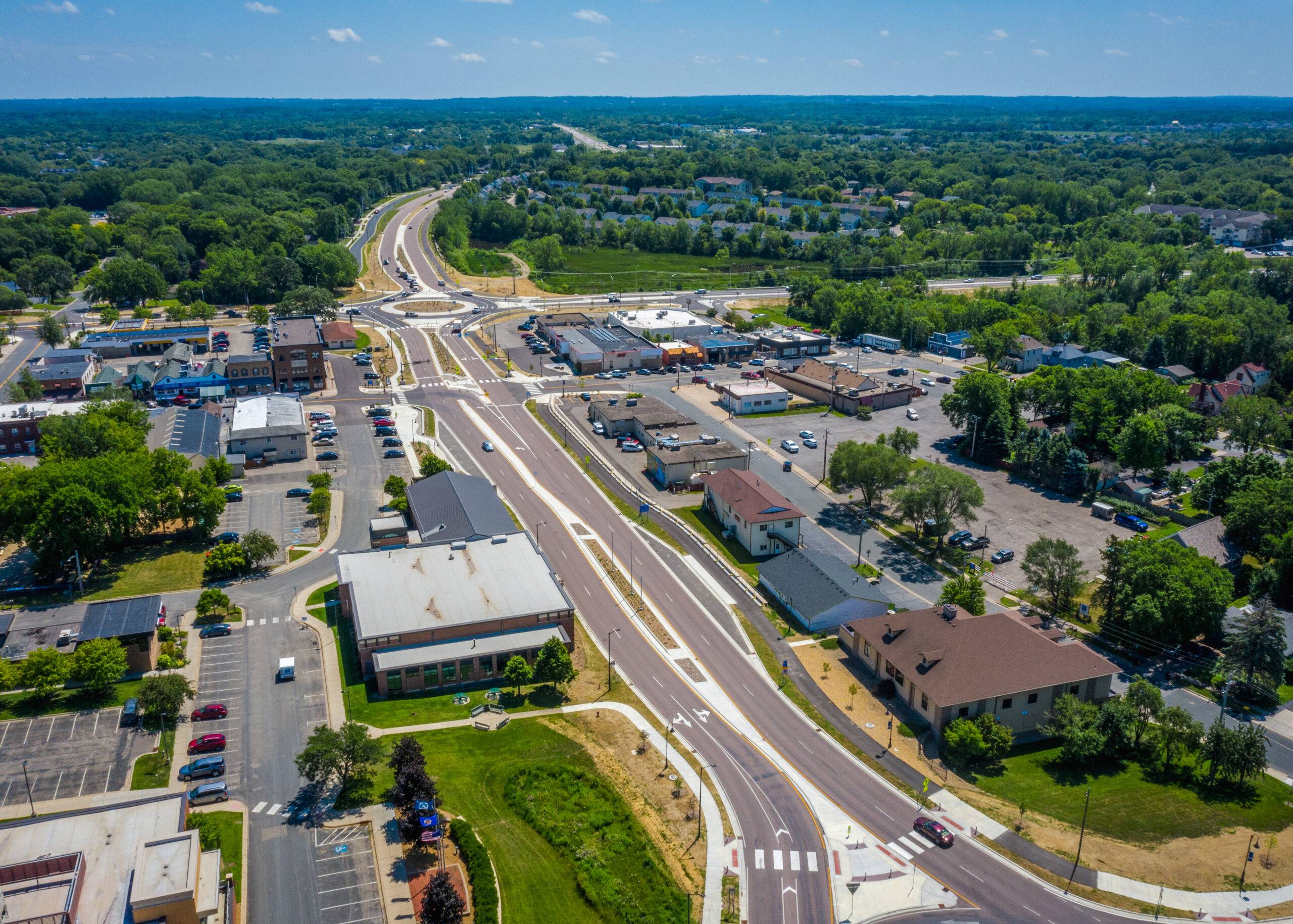 Scott County and the City of Prior Lake’s CSAH 21 Downtown Improvement project received a 2020 Honor Award from the American Council of Engineering Companies of Minnesota (ACEC-MN). The Engineering Excellence Awards Program recognizes engineering achievements that exhibit the highest degree of merit and ingenuity. The project’s robust public engagement process and focus on pedestrian and traffic safety resulted in a safe, sustainable, and beautiful corridor.

The TH 13/CSAH 21 intersection and CSAH 21 corridor in downtown Prior Lake lacked the capacity to move traffic safely and efficiently. It had been studied multiple times over the last two decades without identifying a solution supported by all stakeholders.

Recognizing this history, Bolton & Menk led an innovative and comprehensive public engagement effort using various outreach formats. Our work included a visioning study. Study goals included engaging the public, building trust between governing agencies and the public, and developing a solution that all stakeholders could support. The visioning study was used to level the playing field, start over, and identify important community values. 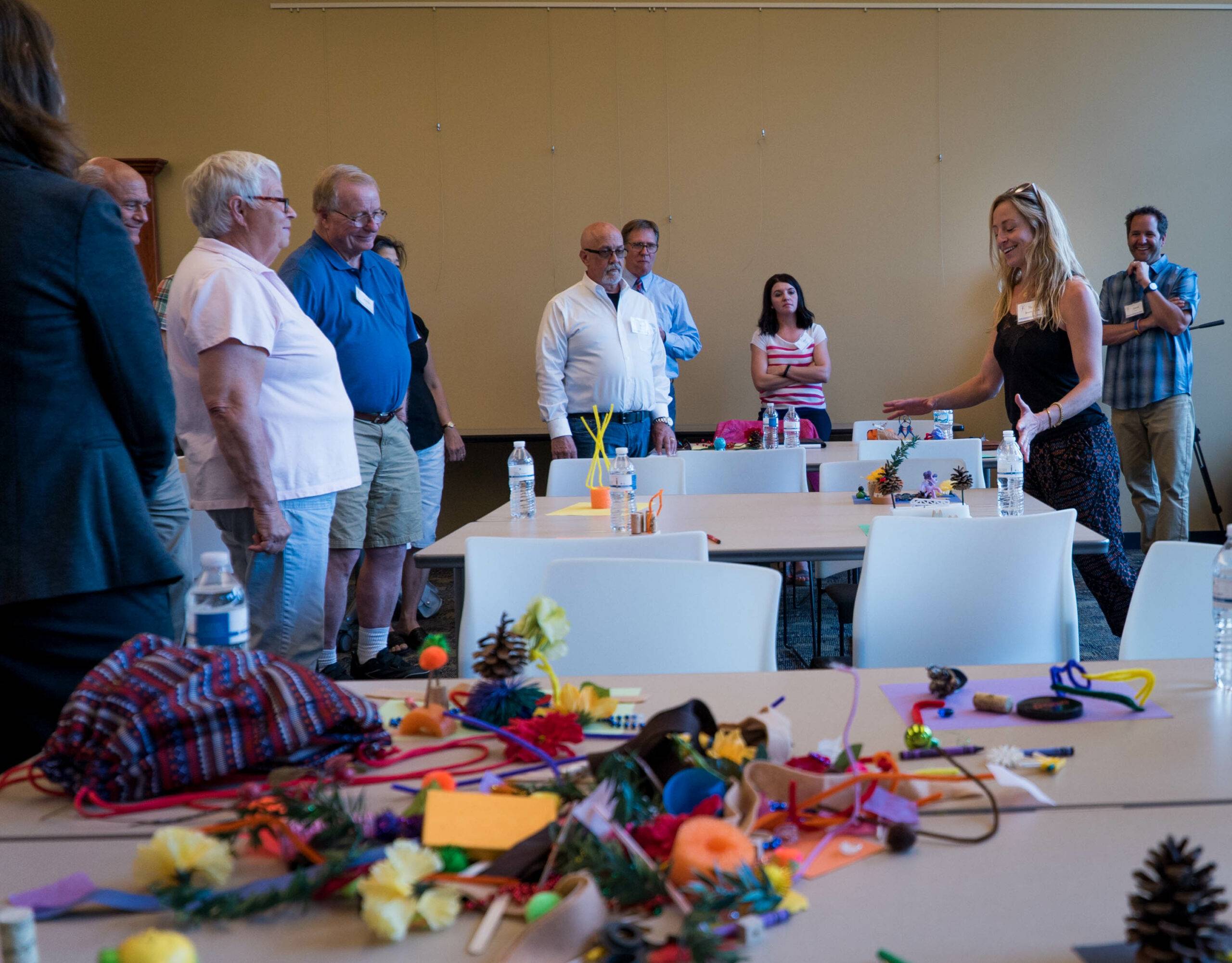 After several months of identifying and evaluating concepts and engaging the public, a single vision was recommended and adopted. The CSAH 21 Downtown Improvement project moved through final design and was constructed in 2020. 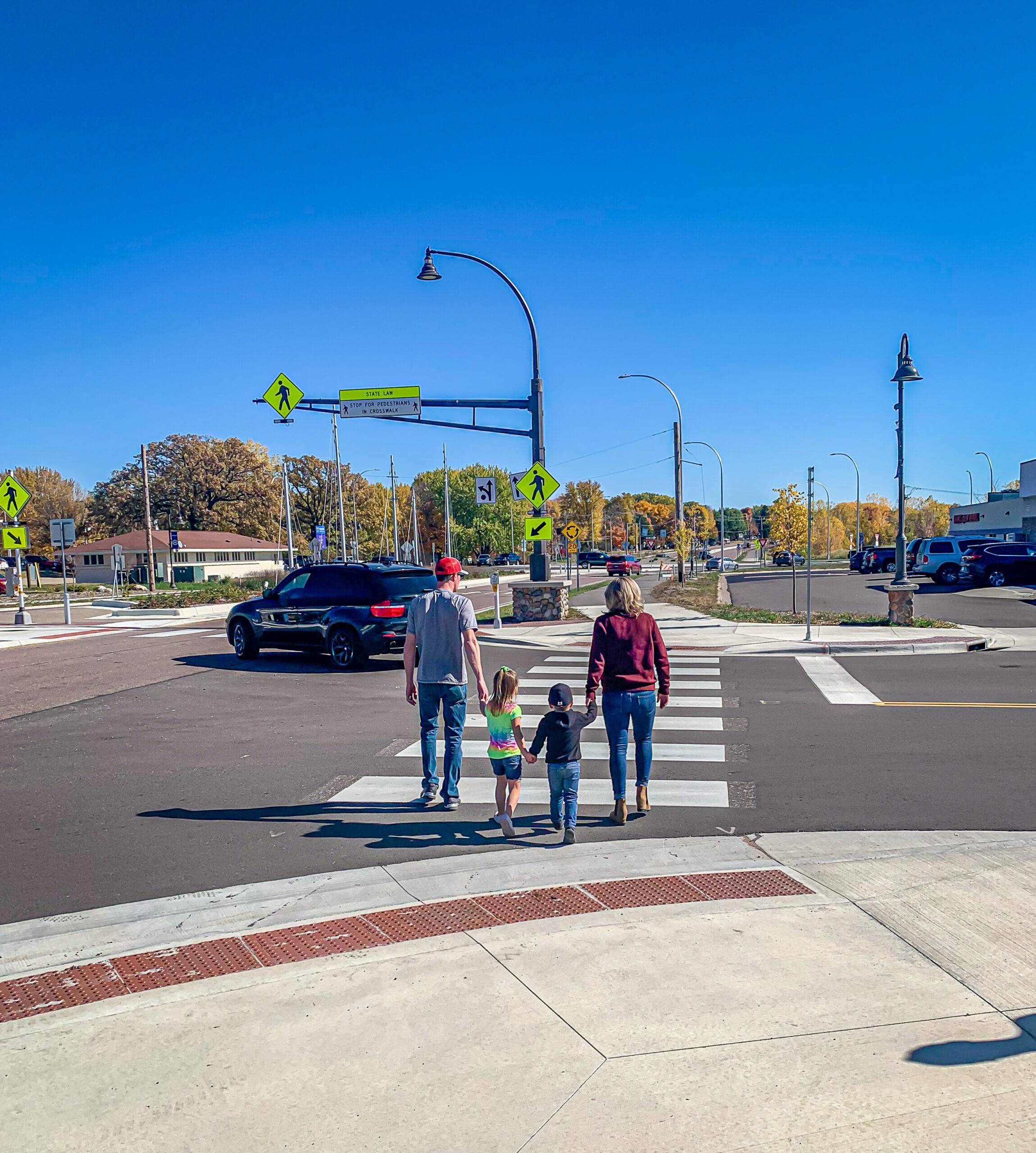