Emergency vehicles must get to locations as quickly and as effectively as possible. When sight lines are impacted, a nearby traffic signal or emergency beacon may be activated to notify approaching vehicles to be on the lookout for emergency vehicles. The Minnesota Manual on Uniform Traffic Control Devices (MNMUTCD) includes another option; the Emergency Vehicle Hybrid Beacon (EVHB).

An EVHB is a traffic control signal that gives the right-of-way to an emergency vehicle. An EVHB provides an additional layer of safety when factors such as sight distance, lack of gaps in traffic, and other signal warrants have not been met. Operation of EVHBs are similar to Pedestrian Hybrid Beacon (PHB) signals. An EVHB signal consists of a three section head, two red balls on top with one yellow ball below. The signal remains dark when not in use.  An emergency vehicle can activate the system through Emergency Vehicle Preemption (EVP) or remote activation, such as within a fire station. When activated, a flashing yellow light is displayed, alerting approaching drivers that an emergency vehicle will soon enter the roadway.  Shortly after, the system shows a solid yellow followed by a solid red, instructing drivers to stop and allow the emergency vehicle to enter into the roadway. As emergency vehicles enter and exit the intersection, the system will show a flashing red, allowing drivers to proceed through the intersection when it is clear to proceed. The system will then go dark and traffic shall proceed as normal when deactivated.

In Cottage Grove, Minnesota, the city was constructing a new fire station on 80th Street. The new station is set back from the street to provide more space for trucks and other equipment. Currently an urban, four-lane, undivided roadway with a posted speed limit of 35 mph, the 2015 AADT on 80th Street was 9,000 vehicles per day. Traffic speeds were collected and it was found the majority of traffic exceeds the speed limit. The fire station is located on a vertical curve of 80th Street, where the top of the hill is just west of the Central Fire Department site. Additionally, there are trees that hinder sight lines along the roadway. These create vertical and horizontal constraints that do not meet the minimum sight lines set by the AASHTO Geometric Design of Highways and Streets for cars approaching an intersection.

Due to the constraints, the City of Cottage Grove ultimately requested to have a system to notify drivers that emergency vehicles are approaching the roadway. An EVHB system was installed to assist emergency vehicles looking to gain safe entry onto the street while responding to calls. This was a unique request, as this is the first known EVHB in Minnesota. Through testing, timings for the system were set depending on the speed of traffic on 80th Street as well as the time for an emergency vehicle to exit the fire station and clear the intersection.

The system was made operational in April 2018 and is being used by the fire department on a daily basis when responding to calls. The City of Cottage Grove has posted a video to their website to help inform drivers of how to use the system correctly. Currently, emergency vehicle drivers are instructed to continue to enter the intersection with caution until most drivers are compliant with the new system. View the City of Cottage Grove Central Fire Station Emergency Beacon video at: https://www.youtube.com/watch?v=A5l2P3fZurU

Consider EVHB to enhance safety for emergency vehicles and all public roadway users. 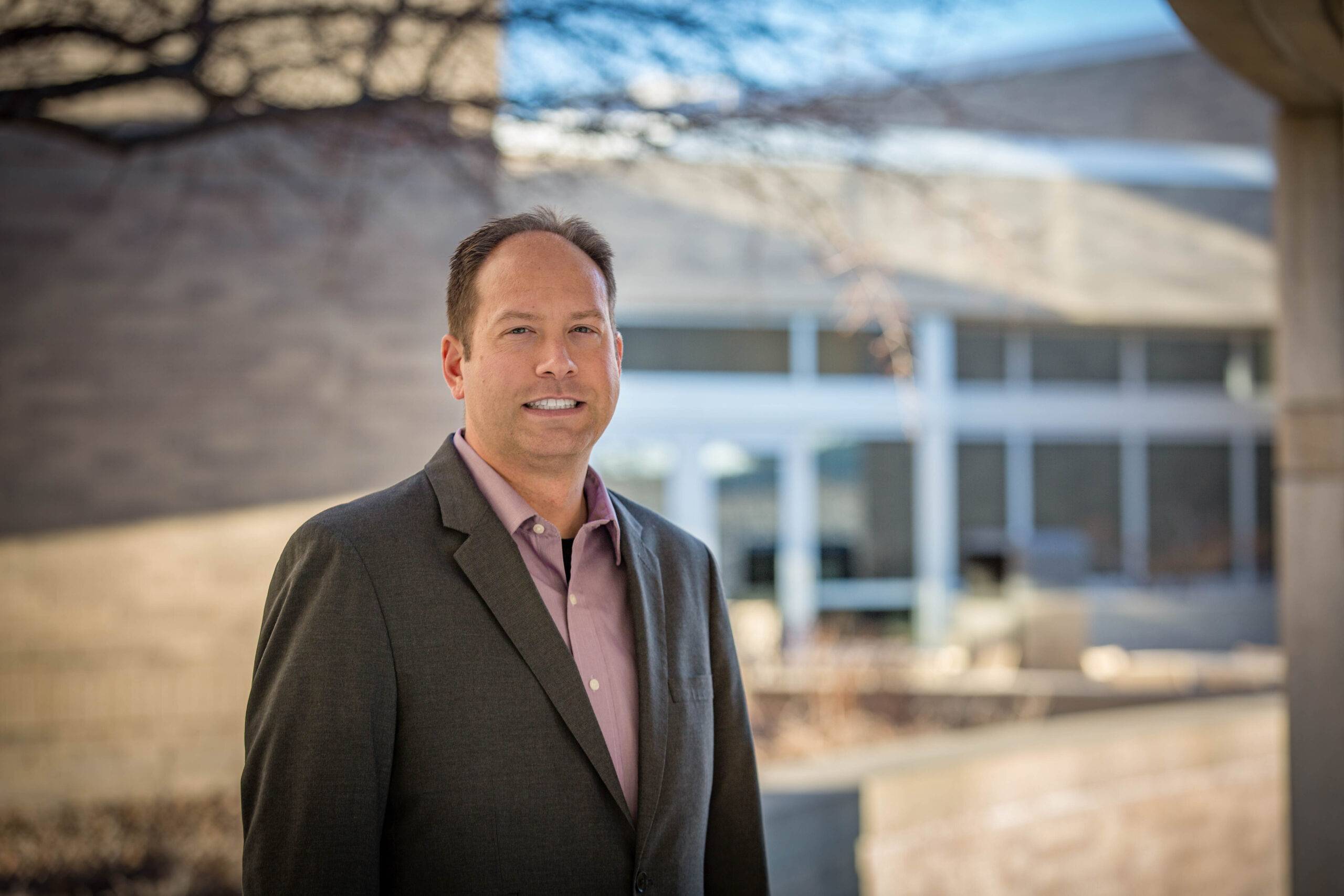 Bryan Nemeth, P.E., PTOE is a senior traffic engineer who began his career in 1998. His passion for developing solutions to non-standard issues is evident in the work he manages. Bryan has led or co-led multiple research and innovative design projects including the Evaluation of Uncontrolled Pedestrian Crossings, bike signals, emergency vehicle hybrid beacons, and mini-roundabout design. His core expertise includes traffic safety, critical methodology analysis, and innovative intersection designs.