Originally built as a stone arch dam in 1868, the Lanesboro Stone Dam is an historic landmark. The city wants to bring it up to modern standards by constructing a gravity dam behind the existing dam, leaving the historic arch in place. The MnDNR also requires an updated Inspection, Operation, and Maintenance Plan (IOMP) for the dam and power generation facility.

The power canal and power house have been in operation since 1903. These operations caused rapid changes in the downstream water elevations of the South Branch Root River. The DNR tasked the city with modifying operations to eliminate these swings.

Bolton & Menk worked with the DNR and the city to establish an effective IOMP. We built a hydraulics model with dam and power house gates to show the effects of various start up and shut down procedures on the river level. We helped the city add gauges along the river that connect to the city’s SCADA system. Now dam operators can keep a close eye on stream levels in real-time, allowing the city to generate power safely while meeting DNR requirements. 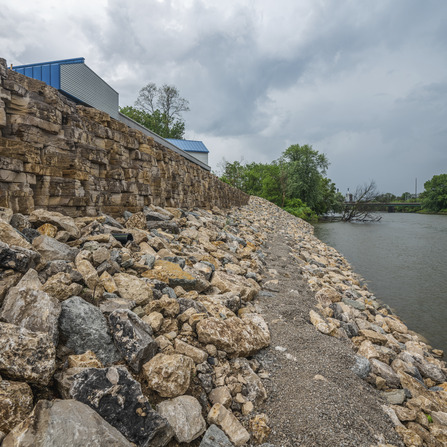 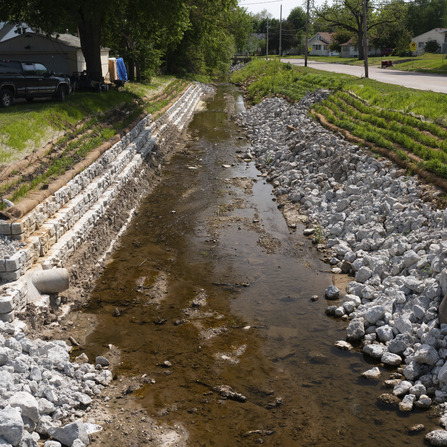 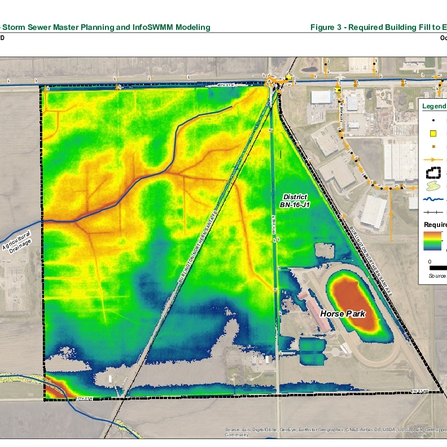