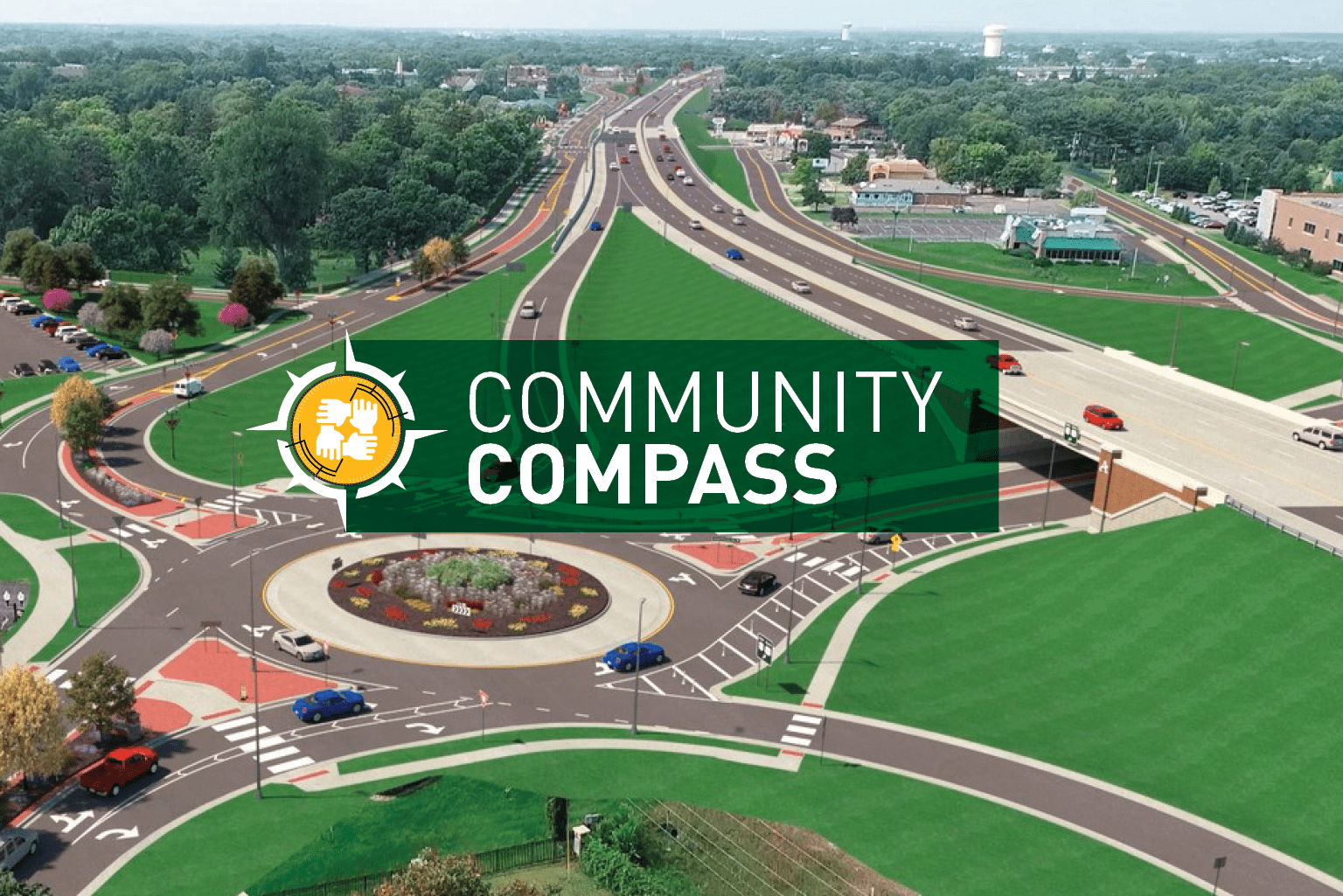 Reconnecting the City of Anoka Through Highway Improvements

Resources / Reconnecting the City of Anoka Through Highway Improvements

In the 1960’s, significant investment in highway infrastructure occurred across the nation. During that era, U.S. Highway 10/169 through the City of Anoka, Minnesota was relocated and expanded, bisecting the community. Since that time, the Twin Cities Metropolitan Area has undergone significant growth, while the highway system remained virtually unchanged.

For decades, the highway has been severely congested, now serving over 60,000 vehicles each day, resulting in high crash rates. The corridor is unreliable for movement of goods and services and is a significant barrier for pedestrians and bicyclists. In addition, the highway’s barrier effect impacted movement along and across the community, as all local trips were forced to use the highway just to get across town. The status quo of a divided community carries a significant price.

History of the City of Anoka Highway 10/169 Corridor

The Highway 10/169 corridor through the City of Anoka had been studied numerous times in the past, resulting in no actual change due to the high price tag and lack of a shared vision. In 2013, the Minnesota Department of Transportation (MnDOT) hired Bolton & Menk to complete a study of this corridor through the northwest region of the Twin Cities – and we did it differently. A vision that could be achieved in increments was identified to not only meet regional needs, but to also provide significant community improvements that were supported by all partners.

The Process of Creating the Connected Corridor

After the study was complete in 2014, this City of 17,000 residents took the helm. The City of Anoka realized they needed to lead the project but were not staffed for such an immense undertaking. Reflecting on their ability to see the vision but needing the capacity to do so, the City of Anoka hired Bolton & Menk to lead this initiative. At the project’s inception, the focus was to develop a singular vision all parties could support, as well as develop a bold funding plan to realize these improvements.

In just two years, 100 percent of funding was secured for this $85 million project through continuous advocacy, numerous competitive awards, and commitments from project partners.

With the City leading the project, it allowed the community’s values to be prominently featured in the solutions. One of the values encompassed the idea of developing a vision that greatly limited private property impacts with creative and flexible design. This innovative strategy affected all elements of the final design including interchange type, retaining walls, frontage road design, access spacing, typical section, etc. In addition, the project will greatly enhance community connectivity by providing a new, continuous supporting roadway network on both sides of the highway. This connectivity required creative design when shifting the highway to avoid the three cemeteries surrounding the project, while simultaneously minimizing impacts to the commercial business district.

Design aesthetics were also implemented into the final infrastructure design to reflect and represent the community of Anoka. The project will incorporate Anoka’s red brick and limestone theme into all design elements, creating a beautiful and recognizable aesthetic.

With the City at the forefront of the leadership and engagement efforts, the community remained engaged and informed throughout the process. This began a tremendous momentum in the community that has not wavered. The community knows this two-year construction project is going to be difficult, but in the end it will be worth it. Learn more about the City of Anoka Highway 10/169 Improvement Project by viewing the fly-through video, here!

Detailed Improvements and Future Impacts for the City of Anoka

Ultimately, Bolton & Menk designed an interchange at Thurston Avenue, grade separation at Fairoak Avenue, interchange reconstruction at Main Street, and a series of new frontage roads on both sides of Highway 10/169. In addition, Minnesota’s first grade-separated roundabout is being built at Thurston Avenue and a five-legged roundabout at Main Street, to allow the continuation of Main Street to the west through the community. This unique project – converting expressway to freeway while maintaining traffic – will reduce traffic crashes, improve local circulation and connectivity, provide pedestrian accommodations, and allow the corridor to carry the projected 90,000 vehicles a day safely and efficiently.

Major construction begins in Spring 2022. Congratulations to the project partners, especially the City of Anoka, who is leading the largest city-led highway project ever in the State of Minnesota. Bolton & Menk is very proud to be your trusted partner through this endeavor. 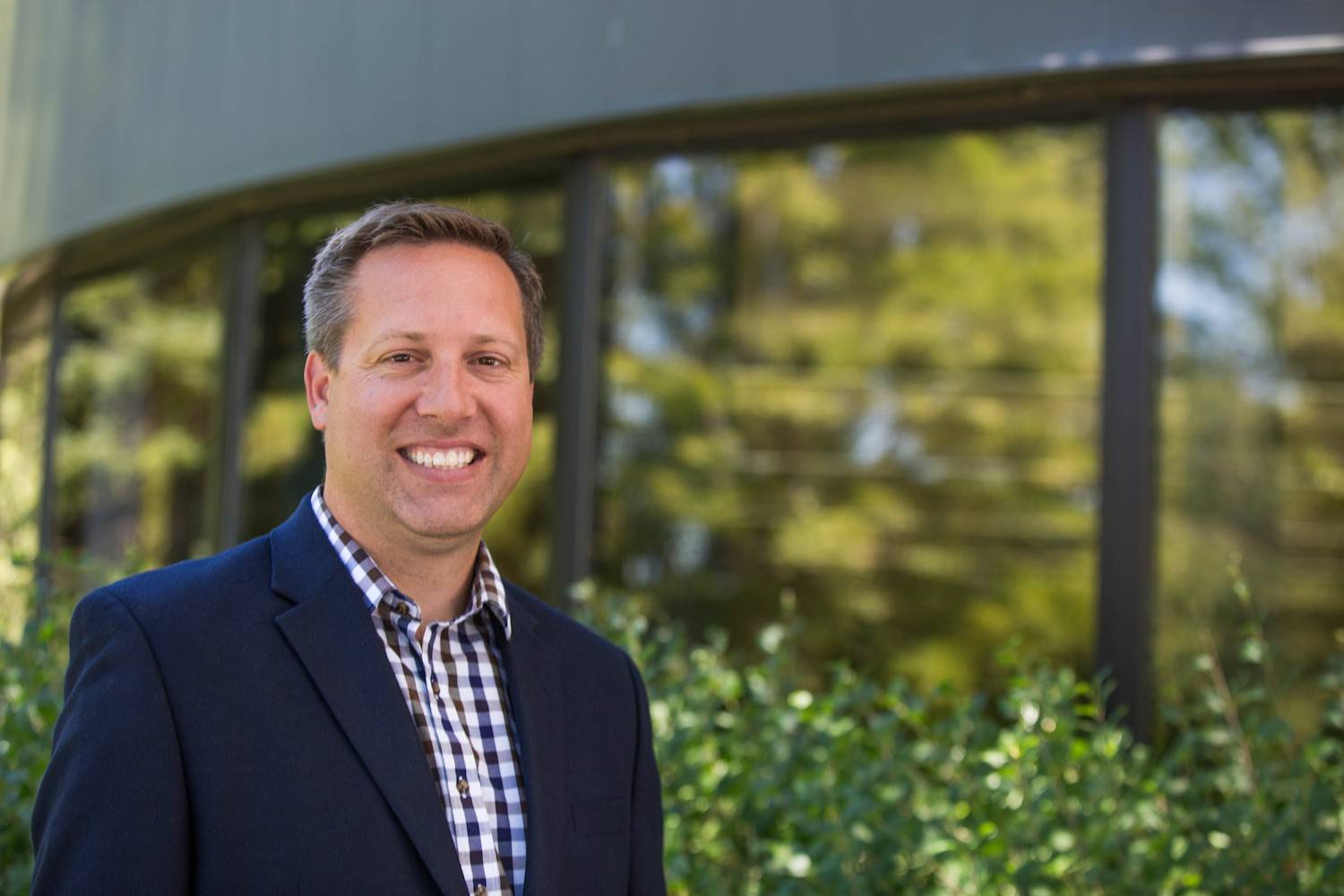 Eric Johnson, Transportation Engineer and Project Manager, was central to making the Anoka Highway 10 project come to life and appreciates the opportunity to represent the community on this transformational project. His work on Highway 10/169 throughout the Metro District has revolutionized how MnDOT approaches implementation and funding plans. This work has led directly to some of the most innovative designs in the state. Eric is driven by the challenge of exploring complex problems and developing potential solutions into a simple, singular, implementable vision all stakeholders can support. He is successful in developing, funding, and delivering highly visible, multimodal transportation projects.