The City of Ostrander’s water supply, distribution, and storage system was originally constructed in the late 1940’s, had outlived its useful life, and was beginning to fail. In addition, the city’s sanitary sewer collection system and main lift station, originally constructed in the mid-1960’s, were also deteriorated and failing. Fillmore County was planning to reconstruct County Roads 1 & 3, which serve as the main roads through Ostrander. The city needed help to determine the scope of needed infrastructure improvements and to identify funding opportunities.

Bolton & Menk was hired to prepare a Preliminary Engineering Report and develop funding applications through USDA Rural Development, the MN Public Facilities Authority, the Small Cities Development Program, and the MnDOT Local Road Improvement Program. The report identified the need to completely replace the city’s entire water distribution system, the wastewater collection system, the main lift station, and the water tower. The report also identified the need to construct a new well and well house. Together with the reconstruction of the two county roads, the total cost for the needed improvements was $9.7 million.

In the end, the city recieved a total of $5.9 million in grant from state and federal agencies. Along with a $2 million committment from Fillmore County to cover the costs of the county road reconstruction, the city’s obligation was limited to $1.8 million in the form of a 40-year loan from USDA Rural Development. Construction of Phase 1 of the project was completed in 2019, and Phase 2 construction began in 2020 and is planned for completion in 2021. 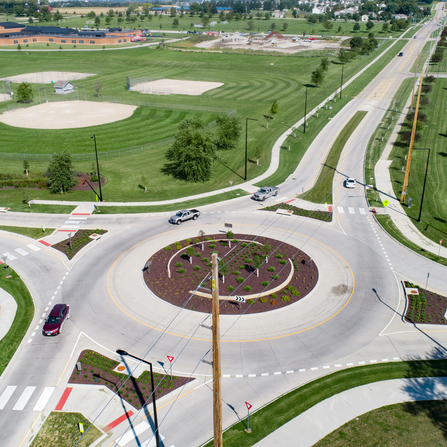 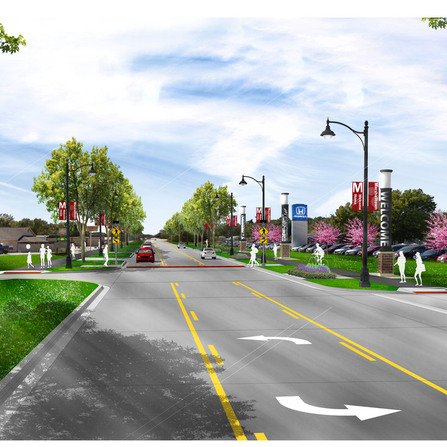 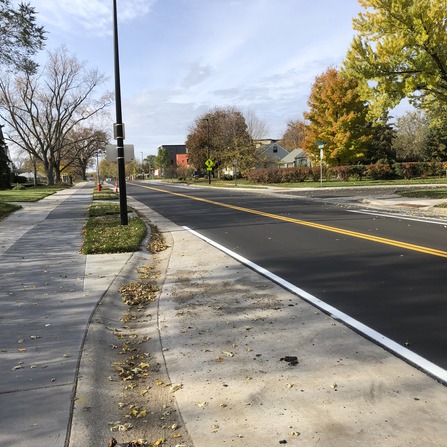 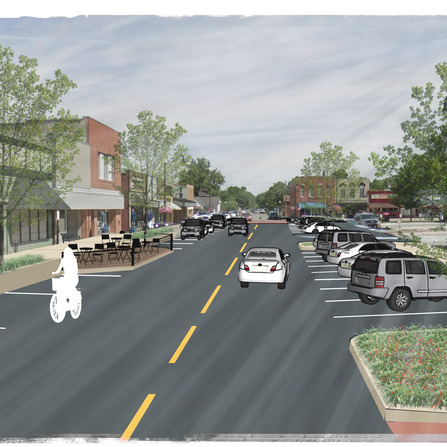 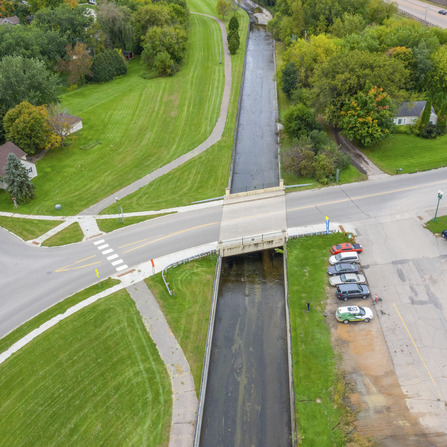 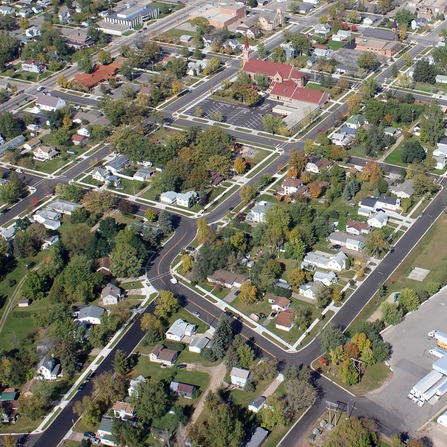 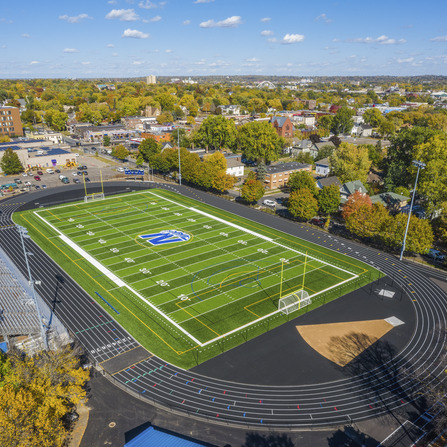 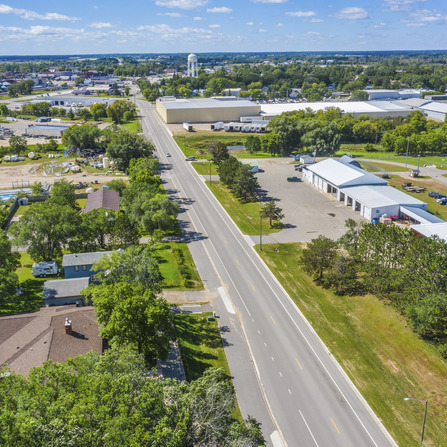 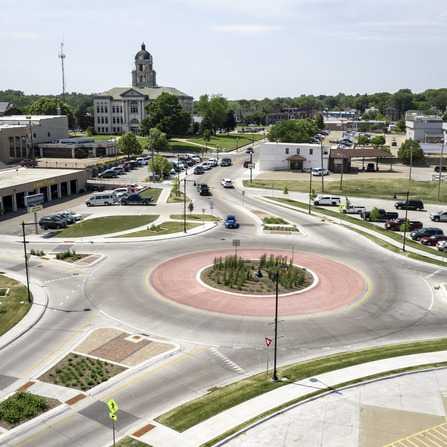