The Cleveland Lift Station had numerous deficiencies, including capacity issues, inflow and infiltration issues, and a need for a generator. Bolton & Menk prepared a feasibility study, developed plans and specifications, and performed construction engineering services for the replacement of the existing lift station and forcemain. The existing lift station was a Smith & Loveless wet well/dry well station. The new lift station includes a precast wet well with two submersible pumps and a precast valve vault. The project included a new natural gas emergency backup generator and control panel. The project also included replacing the existing forcemain with a new directionally drilled HDPE forcemain. The new lift station was constructed south of the existing station and installed while the old station was still operating, eliminating the need for expensive bypass pumping. The design incorporated new controls and SCADA interfacing. The city now has an updated facility to serve the homes and commercial properties in the area. 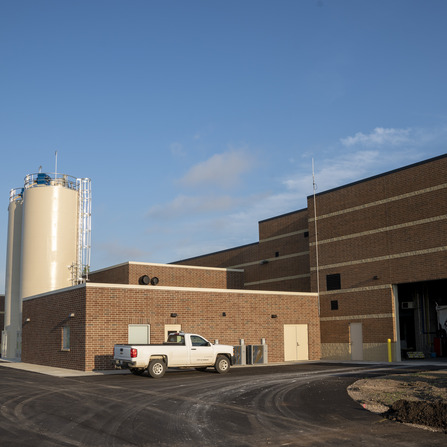 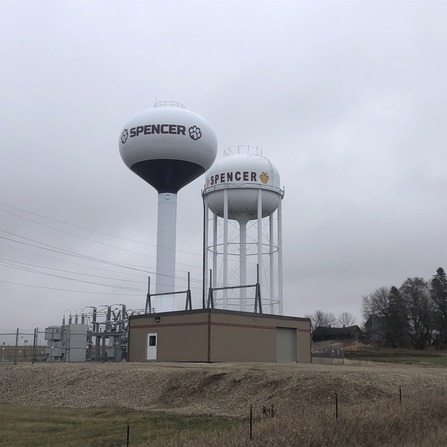 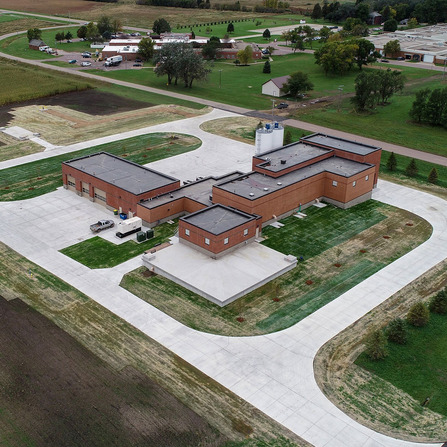 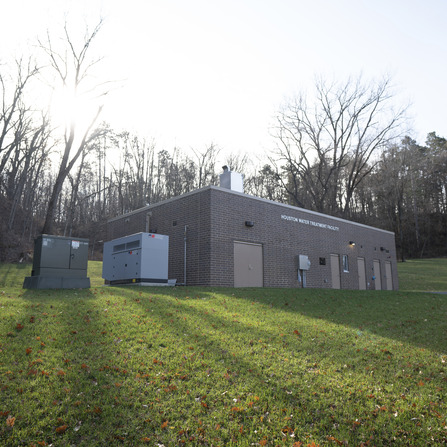 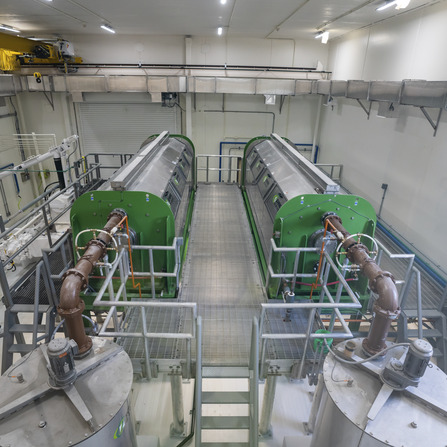 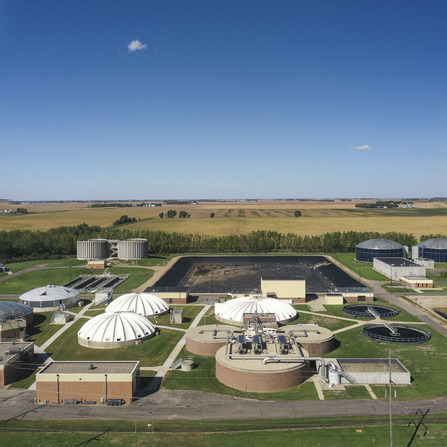 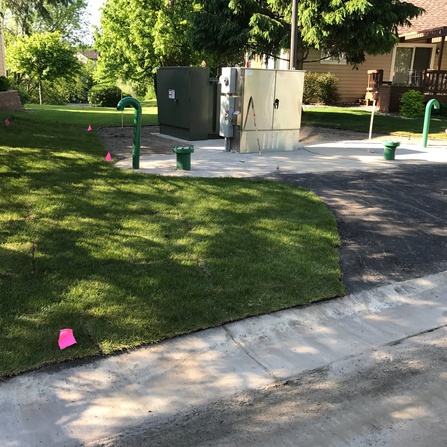 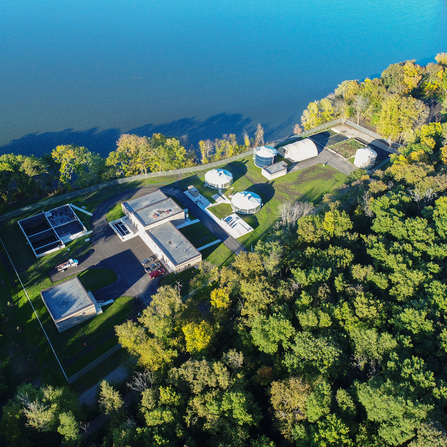 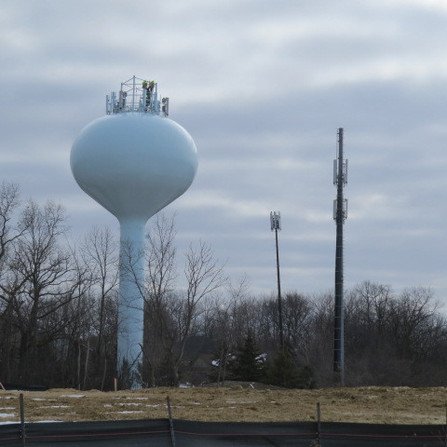