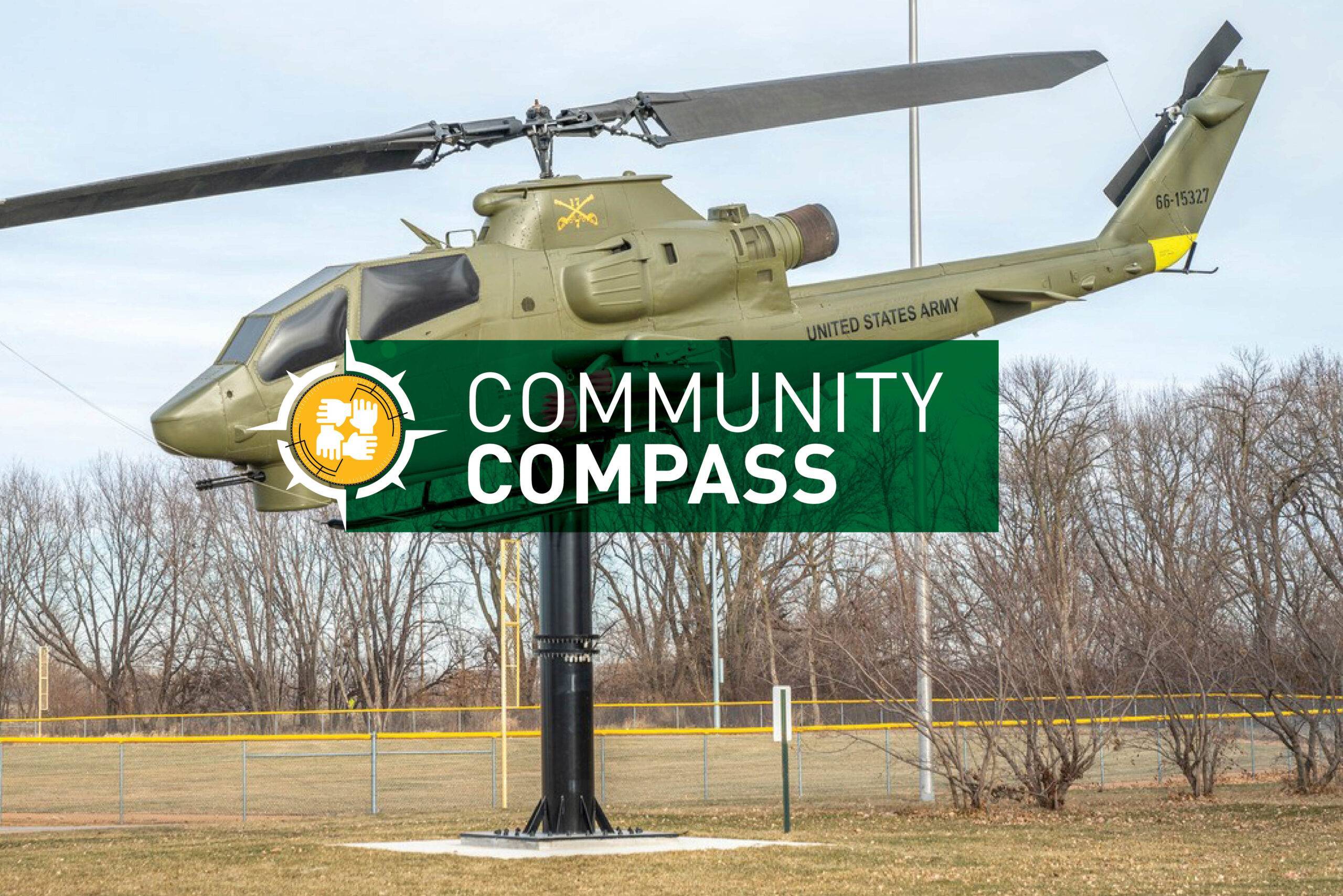 Creating the Martin County Veterans Memorial: Honoring those who Served through History

Resources / Creating the Martin County Veterans Memorial: Honoring those who Served through History

History holds an abundance of stories that tell us where we came from and the struggles that were faced. Learning about the past shapes how we see the world today. History can be told in many mediums—movies, podcasts, books, articles, and museums. In Martin County, the Veterans Committee wanted to create a place to honor all veterans who were born in, served, or returned to Martin County at the end of their service. What better way to learn about the local community than to create a memorial where the community can gather.

The Martin County Veterans had a big vision for what the memorial would represent, dedicated to those who served and sacrificed their lives to secure our rights and freedom. They wanted to bring history to the forefront and simultaneously serve the community by creating a welcoming space with quiet reflection areas.

In 2019, the first phase of the memorial included the additions of a 70-foot flagpole, a red granite sign, and a large black granite wall with the names of Martin County Veterans.

The second phase focused on creating a secluded natural setting near granite benches and life-size bronze military soldiers, representing past and current war eras. A Bell Cobra helicopter was acquired by the committee and was put on permanent display at the memorial site.

The Internationally Famous Helicopter: The Cobra

The Martin County Veterans Memorial Site displays an actual Bell Cobra – Rotary Wing Attack Helicopter. From 1968 to 1971, this helicopter served the U.S. Army in both Vietnam and Laos. Five states were striving for this war-time treasure; thanks to the tireless work from the state of Minnesota, local veterans and volunteers, the Cobra was ultimately awarded to Martin County.

The Cobra helicopter was restored by the Martin County Veterans Memorial Committee in Fairmont, MN, returning it to its original state from 1971.

To ensure community safety during and after the creation of the Cobra memorial, the City of Fairmont requested a structural engineer be involved to help design the helicopter display structure. The unique shape of the helicopter was analyzed by Bolton & Menk to determine the possible wind pressures the structure would have to resist. A custom steel structure now elevates the helicopter approximately 10 feet off the ground, to emulate being in flight. Chuck Mixson, Design Committee Chairman of the Martin County Veterans Memorial, said “We are very grateful for the support from the Bolton & Menk staff who support our area veterans. Their generosity has grown the vitality of our community.”

The structure displays the helicopter exactly how the veterans committee envisioned the internationally famous Bell Cobra.

To continue the Veterans Committee’s vision, a monument wall was designed to finish off the space behind the granite monument wall. This monument included a concrete wall in the shape of a ship’s bow to help honor and bring recognition to those who served in the Navy. A ship’s bell is attached to the wall and can be rung for those who wish to hold funeral services at the Memorial.

Several statues have been placed throughout the Memorial grounds to create a lasting visualization for the community of the events common to those who have served. The statues begin at the granite monument wall and continue along the path to the Cobra helicopter.

The Memorial’s Impact in the Community

This project helped create a dedicated space to remember and show respect to the fallen warriors, while recognizing the living. It created a community gathering spot for many to reflect and connect with one another.

The Veterans Committee wanted to encourage all those who served in the military to have a personal connection with the site as they gather to reflect and connect with one another through the addition of a display of military identification tags affixed to the helicopter monument. This, along with the entirety of the Veterans Committee’s vision, allows for subtle interaction with the community in a way that a typical stand-alone granite monument cannot match.

The final dedication ceremony for completing the memorial project will be held next year. A framed picture of the helicopter will be donated to the Martin County Historical Society to commemorate the memorial.

Bolton & Menk was honored to donate time to help make the Committee’s vision a reality by creating a memorial for those in the community.

Learn more about how the Martin County Veterans Memorial was received in the community through their Facebook group, here. 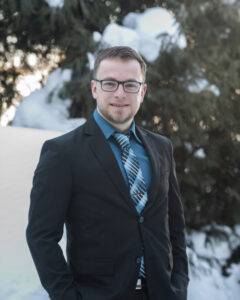 David Stark is a structural engineer with over 13 years of experience, specializing in the design of municipal, government-owned, and industrial structures. David is routinely involved in projects from the initial conception of a structure through the final design and construction administration. He focuses on the design and development of final construction plans, specifications, and structural assessments of existing structures. David works closely with the Design Team to develop well-coordinated, efficient structural systems that allow for future flexibility without sacrificing budget up front.